When you don’t pronounce the h, it flows better to say an ’istorian or an ’istorical.

But that was in the 18th and 19th centuries.

English speakers today are likely to sound the h in both these words. We say history, not ’istory, and hotel, not ’otel. So today, there’s no good reason to say an ’istorical event instead of a historical event. The Concise Oxford English Dictionary (11th edition) agrees.

Lawyer, lexicographer and master word nerd Bryan Garner, author of Garner’s Modern English Usage, notes that “a historical” was already preferred in American English by 1890 and in British English by 1960. The following Google Ngram shows the usage trend.

But should it be a historical event or a historic event?

Some sources, including the Canadian Press Stylebook, maintain that historic and historical are synonyms. Other sources—including Garner, the Canadian Oxford Dictionary and the Collins Canadian Dictionary—maintain that historic means “important in history” (like the historic moon landing) while historical means “about history” or “occurring in history” (like the invention of the telephone). Historic is also used to refer to sites where significant events occurred. (Charlottetown is a historic site.) And it’s used to refer to places where heritage architecture is preserved (like the historic Old Port of Montreal). 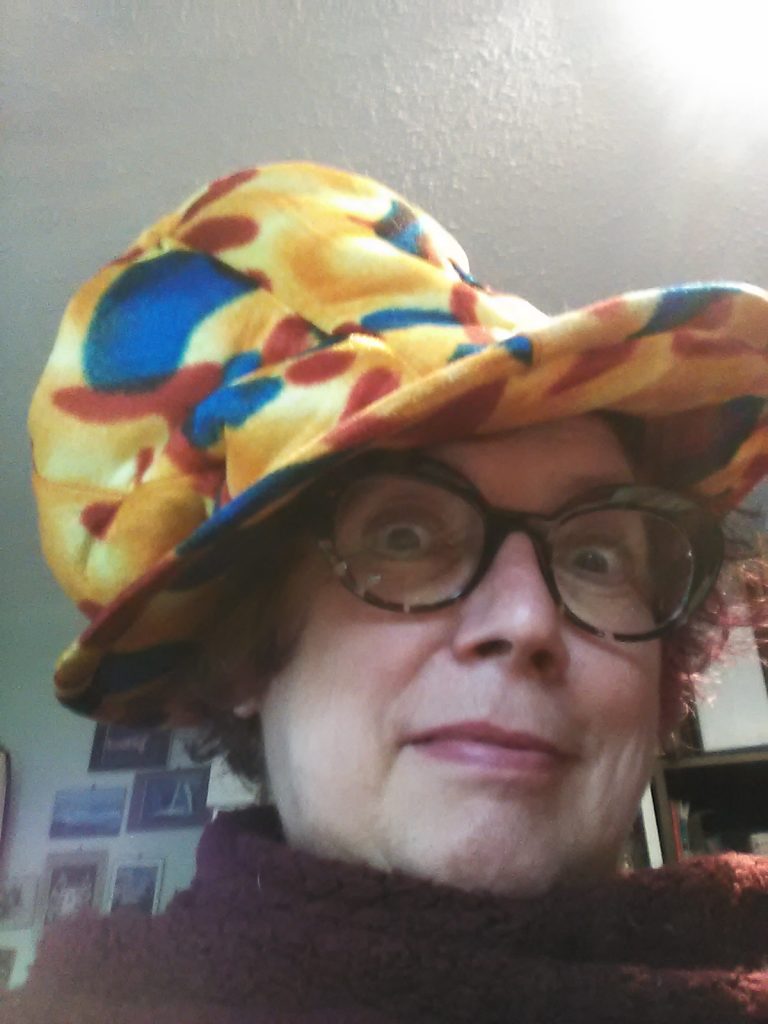 And while I’m wearing my word nerd hat, the correct pronunciation for the word homage is HOM-idge. It’s not ho-MOZH (to rhyme with garage). It’s not French. And it doesn’t rhyme with the French word for cheese (fromage), although some CBC radio personalities seem to think so.

The ITP Nelson Canadian Dictionary explains that homage comes from the Latin homo (man). It evolved from the Indo-European dhghem (earth) and dhghomon (earthling), which are also the root of words such as bridegroom, human and homicide.

But if you still think homage is pronounced ho-MOZH, I challenge you to show me a dictionary that lists that pronunciation. (The dictionary will let you say OM-idge instead of HOM-idge, but I vote for the h!)