A recent study at Harvard University’s Music Lab found that babies were soothed by lullabies even when they were sung in unfamiliar languages such as Scottish Gaelic or Hopi. That’s amazing! And it got me thinking about the lullabies I know.

When my son was little, one of his favourites was “Oi khodyt’ son”—“Dream Passes by the Windows.” I think it was because it features a kitten, and he loved cats. It was also because he loved to change up the words. The kitten became his baba’s cat, Kits’ka Michka, and the line where the little child will go to sleep became “the little child will wake up now.” 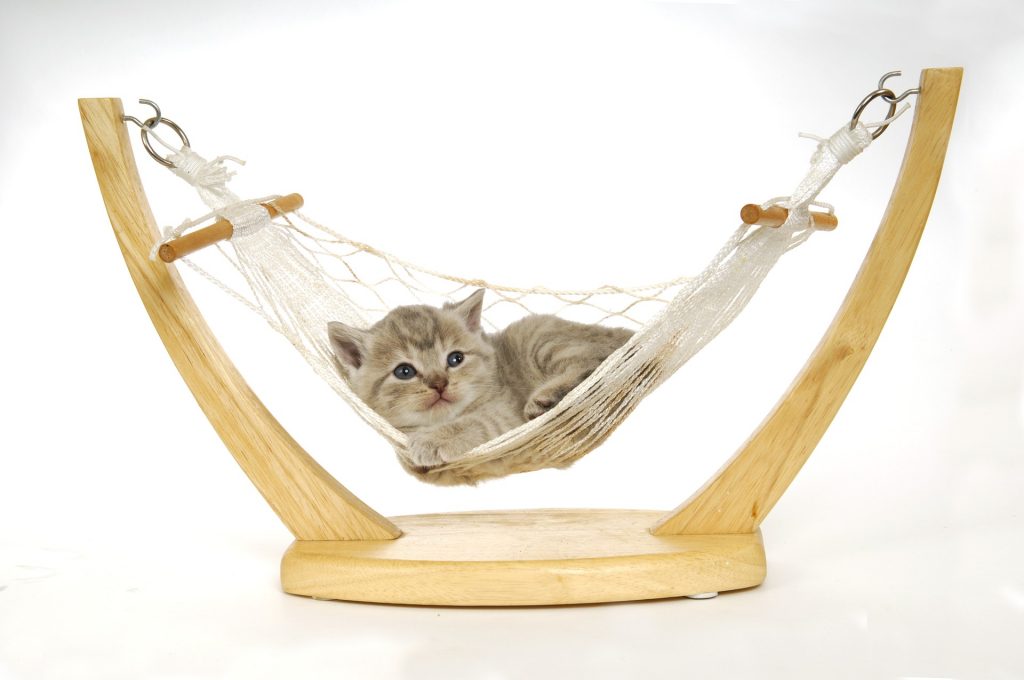 Image by Veronica Kaiser from Pixabay.

When I was hunting for a recording of this favourite, I came across a lovely lullaby that I’d never heard before. It also features kittens.

Here’s a recording by People’s Artist of Ukraine Nina Matvienko. (I was lucky enough to hear her perform in Edmonton many years ago. She’s amazing!)

Of course, I sang my son English lullabies as well as Ukrainian ones. Including “Rock-a-bye Baby,” which was first published in a Mother Goose collection in London in 1765.

There are many theories about what the words of this lullaby mean. They may be a political allegory expressing the hope that the reign of England’s King James II would be overthrown and that his infant son would die. Or they may refer to a real-life 18th century family that lived in an ancient hollowed-out yew tree. Or they may be a cautionary tale warning that those who climb high will ultimately fall.

One theory is that the words refer to the 17th century English custom of placing stillborn babies in baskets hung from a tree branch to see if they would come to life. If the bough broke, the baby was considered dead for good.

A grisly history for a lullaby! Even if the melody is soothing!

Of course, the physical act of rocking is also soothing for babies. And Swiss researchers have found that rocking is good for grown-ups too.

Since one of the purposes of sleep is memory consolidation, the rocking participants’ improved memory skills are thought to stem from their higher-quality sleep.

Maybe we should all trade our beds for hammocks?

Image by David Mark from Pixabay.