Poop has been in the news lately. Not the kind that our politicians dish out (although there’s been plenty of that too). But all sorts of interesting poop!

Did you know that honey bees in Southeast Asia use bird poop and buffalo dung to keep predatory giant hornets away from their hives? Bees are generally fastidious housekeepers. That’s because they need to protect their babies and their food, and their hives are warm, damp places where diseases easily spread. But these particular bees collect poop in their mouths and dab it onto the front door of their hive in spots. The more poop spots there are, the more likely that marauding hornets will fly on by without stopping for a snack.

Scientists don’t yet know exactly why the poop repellent works. It may be that hornets don’t like the stink, or that they don’t want to eat a poopy meal. Or it may be that the poop acts like a “cloaking device” that masks the normally attractive smell of the hive. Clever or what! 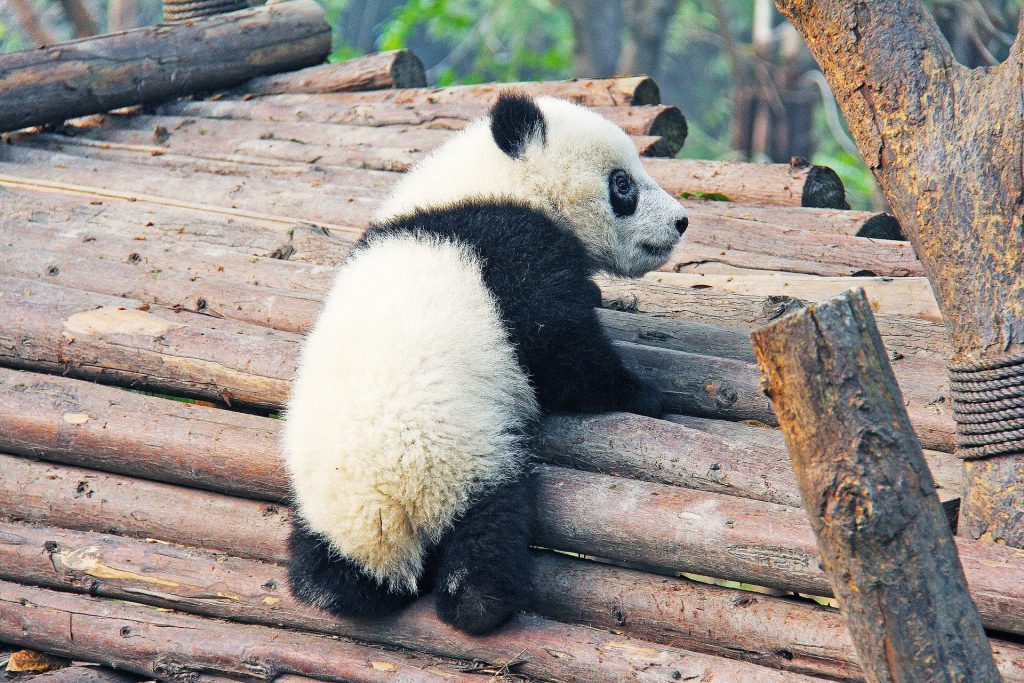 And then there are the clever poopy pandas in China’s Foping National Nature Reserve. When the weather gets cold, these pandas seek out piles of fresh horse manure and roll in it until their fur is slathered.

Scientists think that chemicals in the fresh manure serve to dull the sensation of cold, but that doesn’t fully explain why the pandas turn to horse poop rather than simply finding a warm spot to shelter. One theory is that the poop protects the pandas by masking their scent.

Elephants are undoubtedly the biggest poopsters on the planet. That’s because they eat a lot. Elephants at the San Diego Zoo each eat about 57 kg (125 pounds) of food each day, and deposit about 136 kg (300 pounds) of poop. (Elephants in the wild eat even more—up to 150 kg, or 330 pounds, per day.) The poop weighs more than the food because of all the water elephants drink—75 to 190 litres (20 to 50 gallons) per day.

Lucky for us, elephant poop can be used for all sorts of useful things—from beautiful sustainable paper products to the most exclusive coffee in the world. Yes, really! It’s made from Thai Arabica coffee beans* that have been fed to elephants, digested, pooped out, harvested, roasted and packaged as Black Ivory coffee, which currently sells at C$153 for 35 gm. 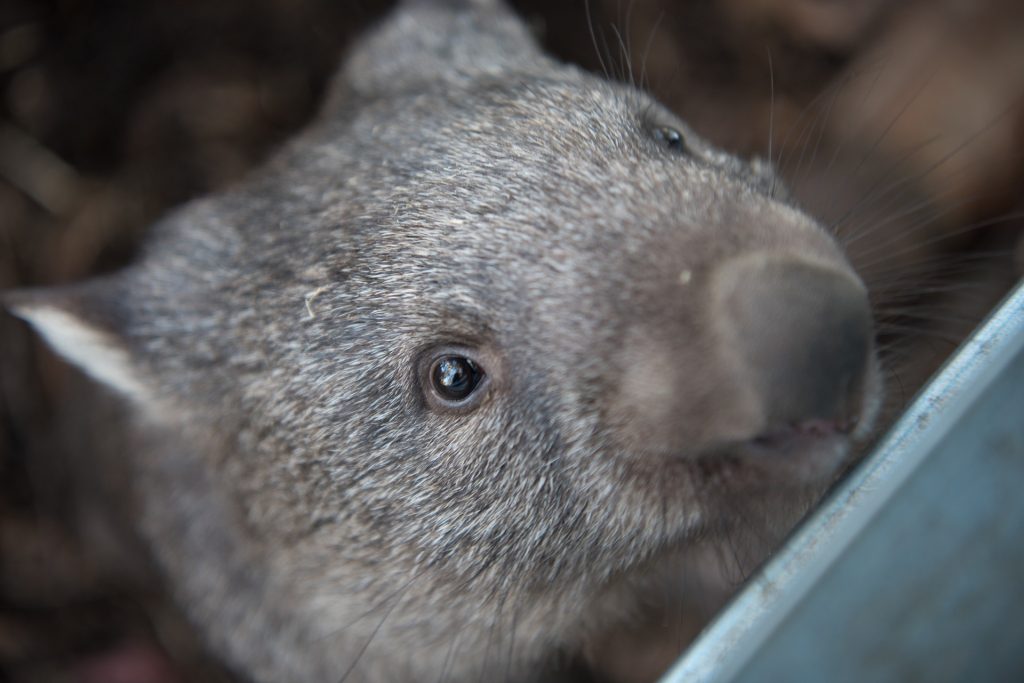 But perhaps not as amazing as the poop cubes deposited by Australian wombats. Wombats don’t poop cubes because they have cube-shaped anuses.

It’s because it takes up to 18 days for food to pass through these cuties’ digestive tracts. This means that much of the water is reabsorbed and the poop gets dry and compacted by the time it reaches the large intestine, where the ridges hold its unusual shape. Wombats have poor eyesight, so they use their stinky, 100-cube-a-day poop piles to mark their territory.

And finally, there’s mistletoe, which often sprouts from bird droppings on tree branches. 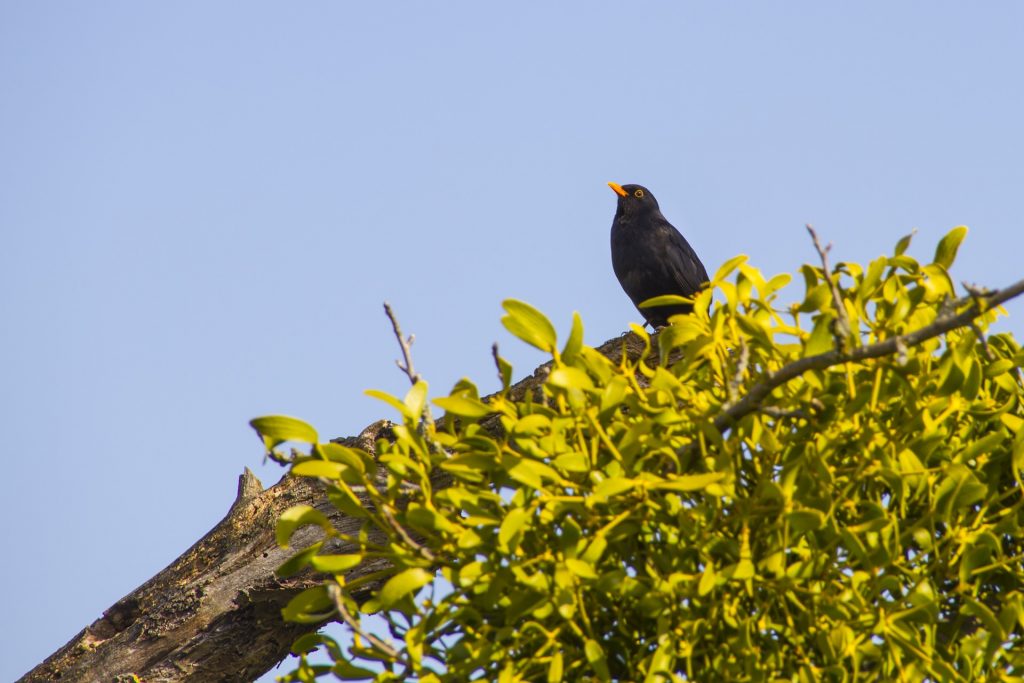 It’s poopy name is derived from Anglo-Saxon dialect for dung (mistel) and twig (tan). Mistletoe evolved from misteltan, and by the 18th century, became associated with the Christmas tradition of kissing under the mistletoe.

So there you have it. The scoop on poop.

But if you’re keen to explore more poopy tales and animal fun facts, I highly recommend Nick Caruso and Dani Rabaiotti’s True or Poo? and Does It Fart?

*What the elephants actually eat is coffee cherries, which are the berry-like fruits of the coffee plant. What we know as coffee beans are the roasted seeds of these berries.