I’ve always been a word nerd. I was born that way, I think.

I love the sound of words. I love to play with them. I love learning about their origins. And I’m compulsive about looking up the meanings of words that are new to me.

So it always shocks me, a bit, when I discover that a word I’ve known and loved doesn’t mean what I thought it meant.

Or enormity. I used to think it referred to something that was enormous. That is an accepted meaning. In fact, according to the Canadian Oxford Dictionary, it’s a meaning that was already well established by the 18th century.

What I didn’t know was that enormity originally referred to excessive wickedness or monstrous evil.

Some writers insist that this is the only “correct” definition. But the uniquely flexible English language continually invents and steals and shifts and re-interprets itself, and old words take on new meanings.

Nonetheless, I flatly refuse to use the word fulsome in its new incarnation as meaning “full” or “complete,” even though I’m probably fighting a losing battle. For me, fulsome will always mean offensively flattering or insincere.

Then there are words that I think should mean the opposite of what they actually do mean. Every time I come across them, I have to do a little mental check.

Take the word dilate. I know it means “to get wider,” but I think it should mean the opposite. When I see the word, I have to remind myself that it means the opposite of constrict (as in what boa constrictors do). But did you know that the word dilate can also mean “to speak or write at great length”?

And then there’s the word firmament. I know it means “the heavens,” or more literally, “the arch or expanse of the sky.” But I think it should mean “the earth”—as in the Latin terra firma, which means solid ground or dry land.

Firmament comes from the Latin firmamentum, which means “support.” It reflects the ancients’ belief that the universe was a solid sphere with the earth at its centre. The firmament was the support on which the stars rested. But I don’t think of the sky as a support for the heavens, so when I hear the word firmament, I have to remind myself that it means the heavens, not the earth.

By the way, if you’re a word nerd like me, you’ll enjoy Anu Garg’s* A.Word.A.Day. A free subscription brings a new word to your inbox every day. You’ll learn what the word means, how it’s pronounced, where it originated and how it’s used. I’ve been a subscriber since my niece sent me a link more than a decade ago.

*You can read about Anu in the New York Times (you’ll need a free subscription) and in USA Today. 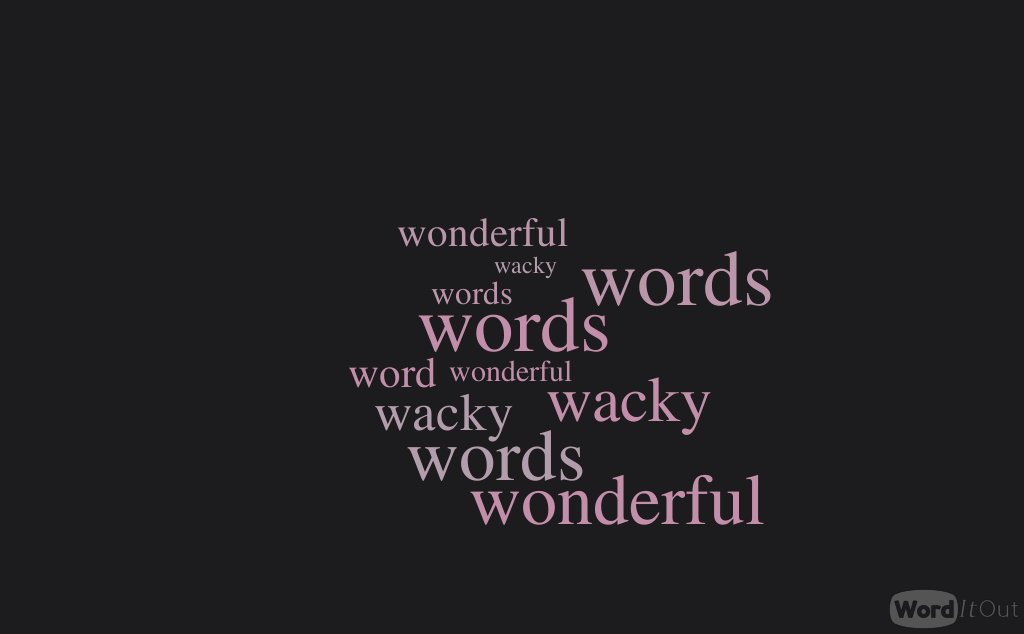